Gremi, known for its turbulent city and political life, Teimurazi's poetry, and the tragedy of his father's murderer Constantine, will be placed in the National Archives in a new form. 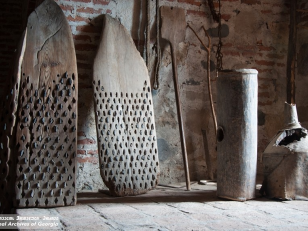 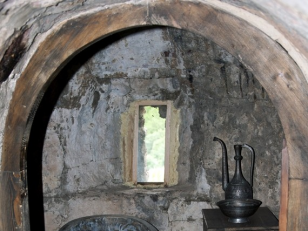 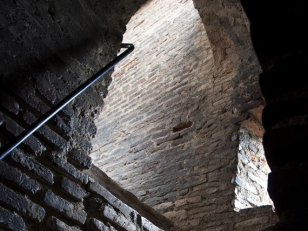 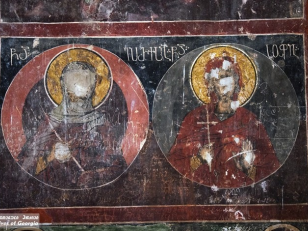 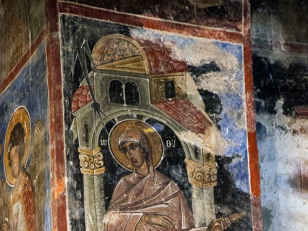 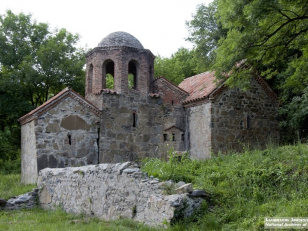 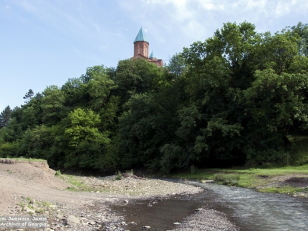 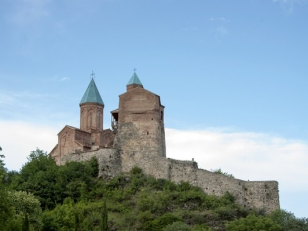 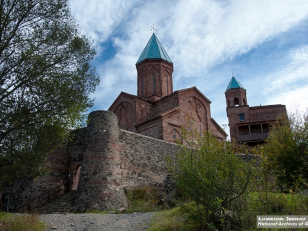 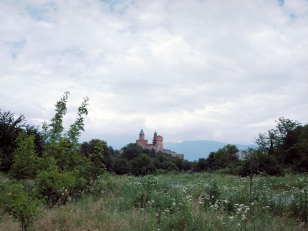 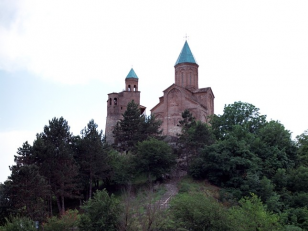 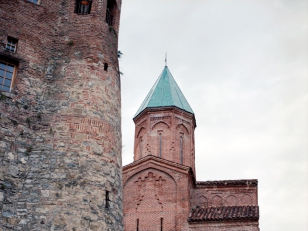 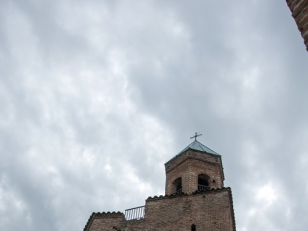