The Dmanisi "hiking" by the expedition group of the National Archives was not decided by chance. Multi-layered and interesting from many angles, the city of Dmanisi reflects almost every stage of the country's history. According to sources, historians often associate Dmanis with Giorgi II, Davit Agmashenebeli, Lasha-Giorgi, Demetrius II and note that it was one of the richest and most important political and cultural centers.

Today, Dmanis, recognized as the homeland of the first Europeans due to its famous discoveries, has already toured the world with its sensational discoveries.

The beauty of Dmanis, once built on the "Aqlemis Gza", today is the Temple of Zion of the VI-VII centuries, and upon our first arrival, the main focus was on it and the various types of buildings around it.

Of course, this is only a very small part of what should be preserved in the archives of the National Archives regarding Dmanisi, and this expedition was only of an introductory nature. In order to replenish the national archival fund in the future, the group is still planning several expeditions to Dmanisi Nakalakar. 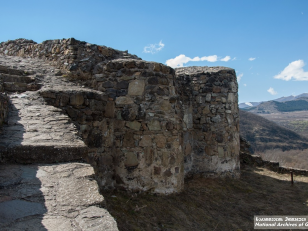 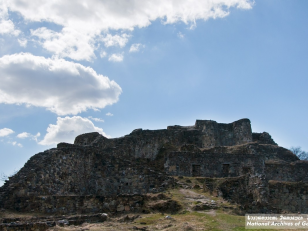 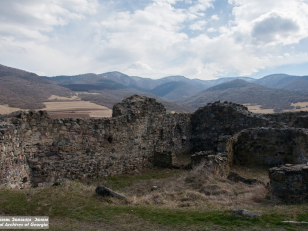 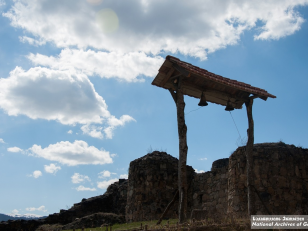 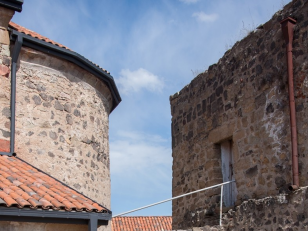 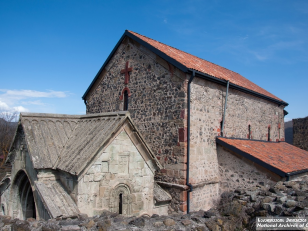 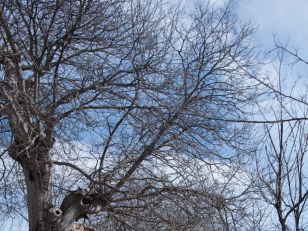 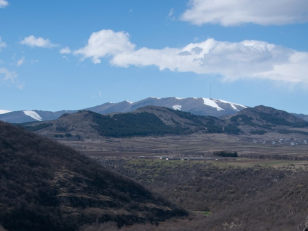 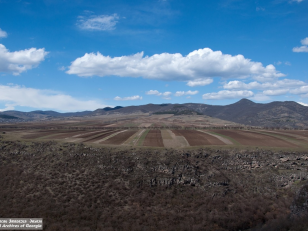 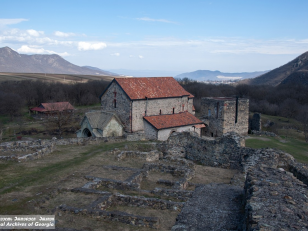