Nekresi Monastery was captured by the expedition of the National Archives in the beginning of 2015.

The monastery complex of Nekresi combines several monuments of Georgian architecture, of which the small basilica of the second half of the IV century is one of the oldest churches that have survived to this day in Georgia.

The monastery was founded by King Farnajom (II-I centuries BC). In the 4th century, the Iberian king Thrdat built a church here, where in the 6th century, one of the Assyrian fathers - Abibos, settled. 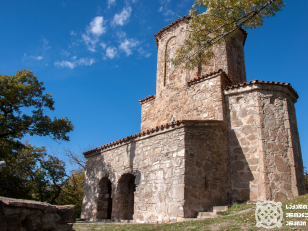 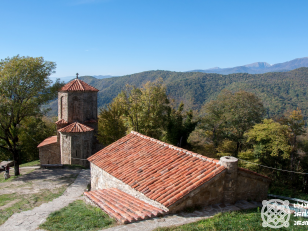 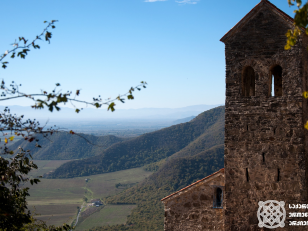 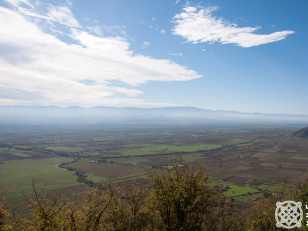 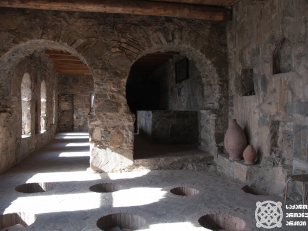 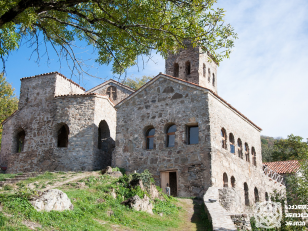 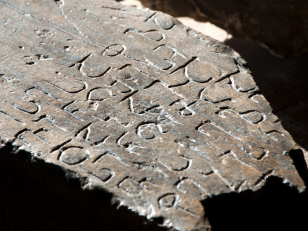