Semifinal of the Educational Project will be held on April 18 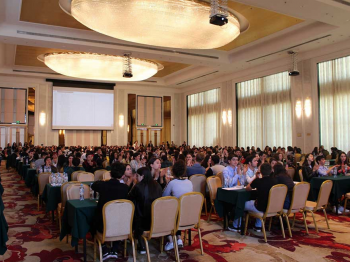 Semifinal of the educational project “Democratic Republic of Georgia” will be held on April 18, 2019 in Tbilisi, Batumi and Kutaisi at the same time.

Five-member registered teams of about 280 schools from the capital and the regions of Georgia will participate in the semifinal.

School educational project was established in 2015 and it aims to cause interest of the students in the history of the First Republic. Participants were provided with the digital copies of the publications, depicting the history of 1918-1921. Per them questions for semifinal and final were prepared.

Semifinal and final will be led by the Georgian club “What? Where? When?”

50 school teams with the highest results will play final. Final will be held on May 22, in Tbilisi. Project winners will be awarded with prizes and certificates.