The Winner of the Educational Project Became School #1 of Karaleti 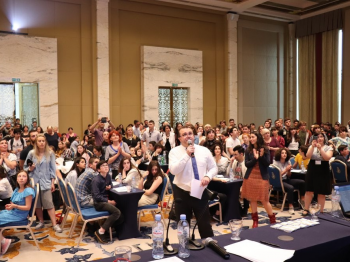 Public School #1 of the village Karaleti, Gori district, became the winner of the educational project of the National Archives of the Ministry of Justice of Georgia - "First Democratic Republic of Georgia".

The final game was held at Biltmore Hotel in Tbilisi.

The winners of the project were awarded by Teona Iashvili, Director General of the National Archives of Georgia and Thierry Berishvili, a descendant of Georgian emigrants to France Noe Ramishvili and Mamia Berishvili.

In the final part of the project 53 public and private school teams were involved. The teams reached the final, scoring 14 and more out of 20 points in the semifinals on April 18, 2019. The semifinal games were held simultaneously in Tbilisi, Batumi and Kutaisi. 261 school teams participated in it. There were 5 primary and one reserve members in each school team.

The National Archives educational project has been running since 2015 and serves the interest of students in the history of the First Republic of Georgia.

Semi-final and final games are organized by the Georgian Club "What?" Where? When? ” 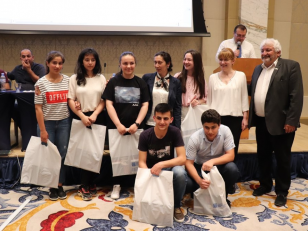 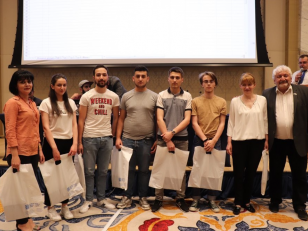 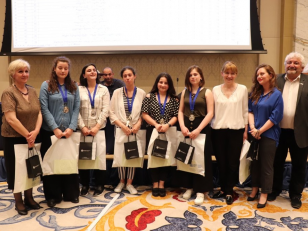 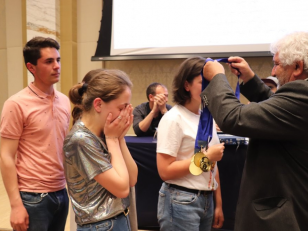 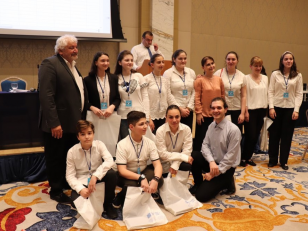 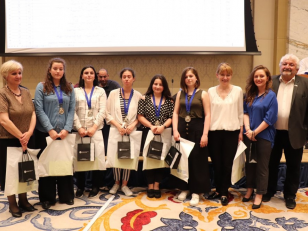 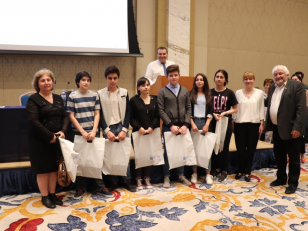 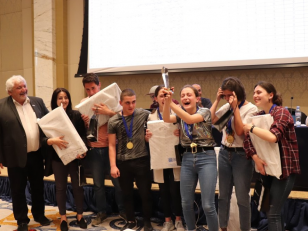 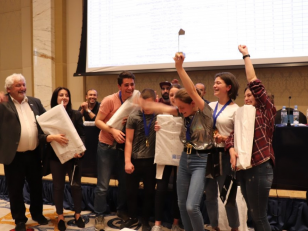 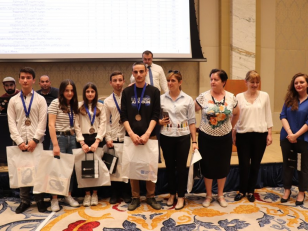