Givi Kikvadze's exhibition was opened at the National Archives 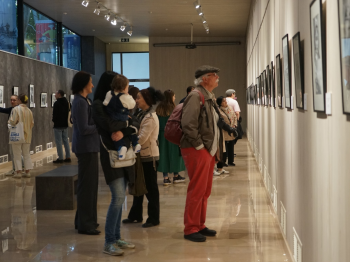 The exhibition “Givi Kikvadze. From the Sakinform archive "was opened.

Sakinform's photo collection of the Georgian National Archives stores hundreds of photos of Givi Kikvadze. From them, 71 exhibits of various contents taken in 1960-1980 were selected for the exhibition. These include portraits of public figures, actors, athletes and other celebrities, photo chronicles of various holidays, footage of the April 9 tragedy and more.

It is noteworthy that Sakinform photographers have significantly contributed to the development of 80s photography in Georgia. Givi Kikvadze is one of the most distinguished photographers of this union.

Givi Kikvadze was born in 1933. In the 50s he worked as a film mechanic in the cinema "Tbilisi" and "Dzerzhinsky Club". From the 1960s he became a photojournalist for Sakinform, where he worked until the end of his life, in 1996. Was a member of the Union of Journalists, participated in international exhibitions.

Givi Kikvadze was awarded the 2022 Alexander Roinashvili Prize for the development of photography and the creation of a political-social chronicle. 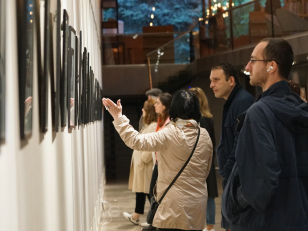 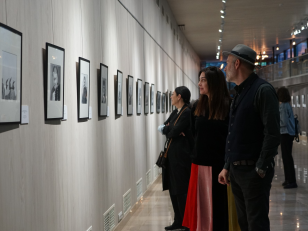 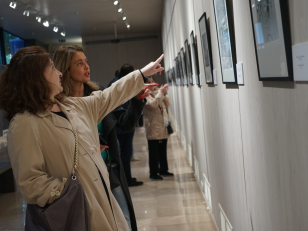 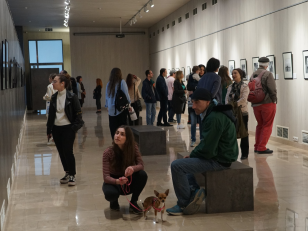 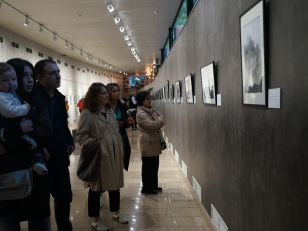 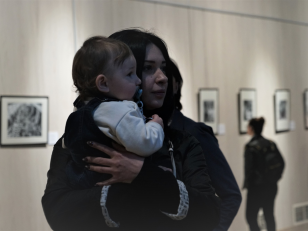 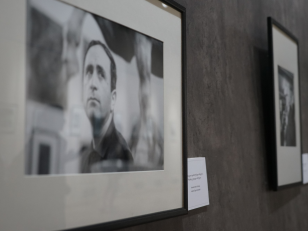 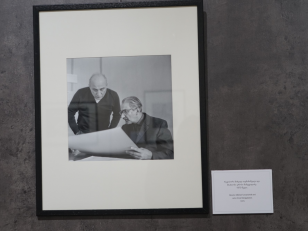 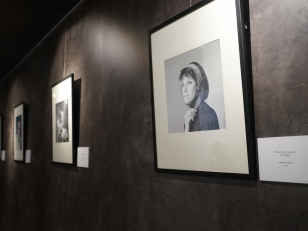 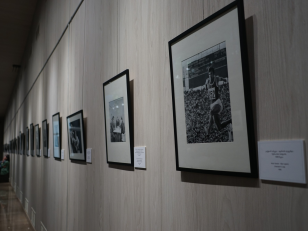 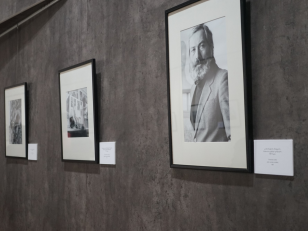 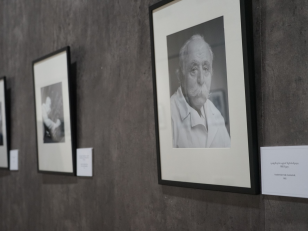