Subject: Tbilisi – The Films of the National Archives at Tbilisi Film Festival 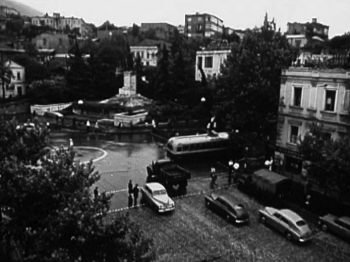 In the frames of 15th Tbilisi International Film Festival, in the section “Apollo: Film Memory” the spectator can see the documentaries, preserved at the National Archives of Georgia, today at 2.00 p.m. in cinema “Amirani”.

The section “Apollo: Film Memory” was added to Tbilisi Film Festival this year. The aim of the section is the resurrection of the scenes from the Georgian and the foreign film memory that are less accessible for the spectators.