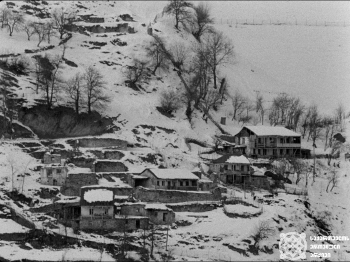 Georgian films restored in the National Archive of the Ministry of Justice of Georgia are presented at the short film festival "Lago Film Fest" in Italy.

The digital restoration of "Khabazi" and "Mekvela" was carried out in the National Archives of Georgia in recent years.

"Lago Film Fest" will be held in Italy on July 22-30. Part of the retrospective of Georgian films is called "A love letter to Georgian cinema curated by Aleksandre Koberidze". 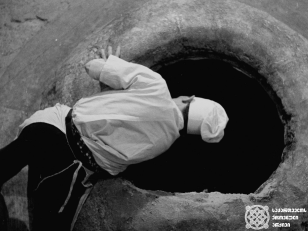