The representatives of Czech, Croatian and German film archives got acquainted with the specifics of the work of the national archive 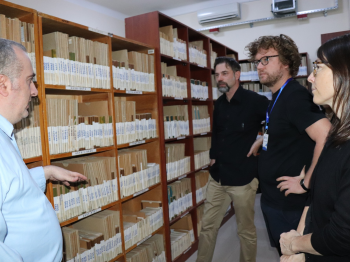 The representatives of foreign film archives visited the film storages, the projection space, the necessary equipment for film scanning and restoration, the researcher's hall and the audio studio.

The guests visited the National Archive within the framework of the first international festival of archive films in Tbilisi and presented their own festival programs. 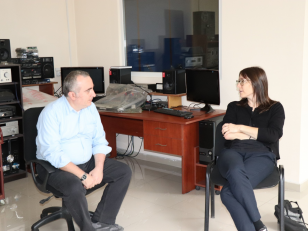 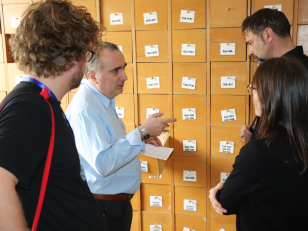 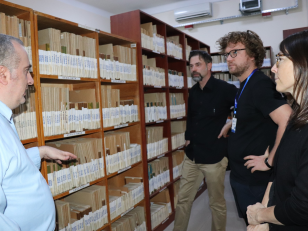 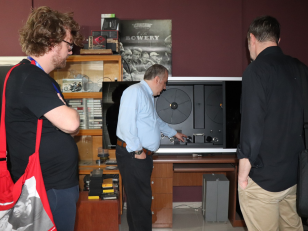 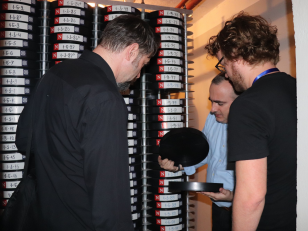