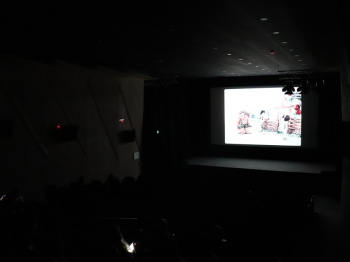 Sargis Kakabadze's unique personal archive is kept by his granddaughter Tsira Kalandadze. With her assistance, the documents from the historian's archive will be presented to the wide society for the first time at the Exhibition Pavilion of the National Archives.