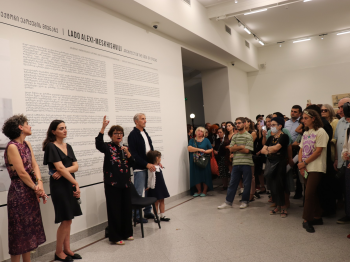 The National Archive of the Ministry of Justice of Georgia presented archival material at the exhibition dedicated to the architect Lado Alexi Meskhishvili (1915-1978).

Archival documents and photos depicting the work of the architect of Tbilisi Sports Palace, Tskaltubo Sanatorium "Imereti", Tbilisi Chess Palace, "Vaki Park" Cascade, Tbilisi Post Office Central Building, "Freedom Square" metro and other outstanding buildings are presented to the public at the exhibition "Lado Alexi-Meskhishvili, Architect On the edge of eras" was presented for the first time. In addition, the visitors of the exhibition saw the film "Tserili Shvilebs" (1981) by director Lana Ghogoberidze, preserved in the National Archive, which the author dedicated to the memory of his wife.

At the exhibition organized by TBC in the multifunctional space of TBC Concept, visitors have the opportunity to see architectural sketches and drawings of Lado Alexi-Meshkhishvili, photos and models of buildings designed by him. The exhibits are preserved in the National Archives of Georgia, the National Library of Georgia and private collections.

Lado Alexi-Meshkhishvili is one of the outstanding architects of 20th century Georgia. His work left an important mark in Georgia.

The exhibition in the multifunctional space of TBC concept will last until December 31. Working hours: from Monday to Saturday - 10:00 - 20:00. 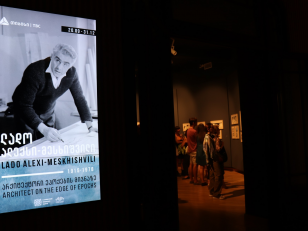 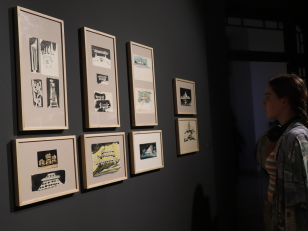 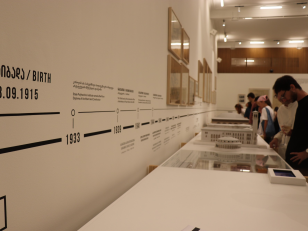 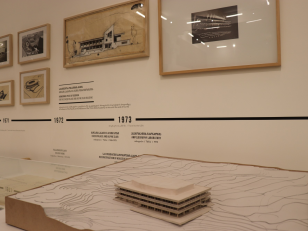 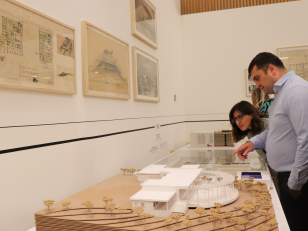 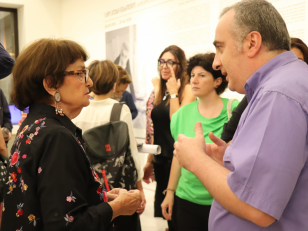