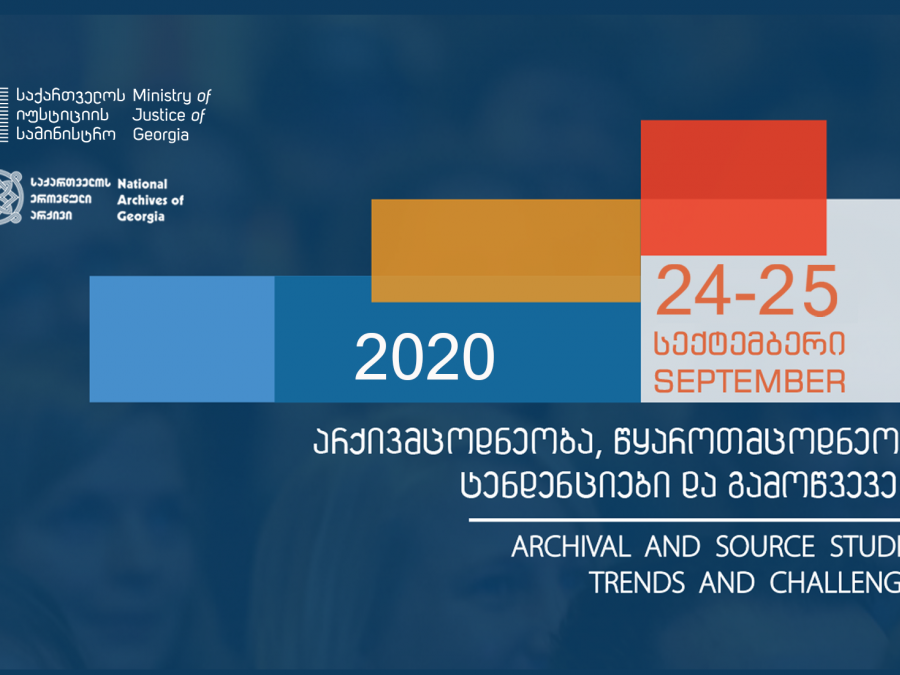 The 5th International Conference of the National Archives of the Ministry of Justice of Georgia "Archival Studies, Source Studies – Trends and Challenges" was held on September 24-25, 2020.

The reports at the international conference was read by nearly 180 Georgian and foreign scientists. Apart from Georgia, the participants included representatives of scientific circles from Germany, Italy, Greece, Finland, Japan, Poland, Ukraine, Belarus and Kazakhstan. 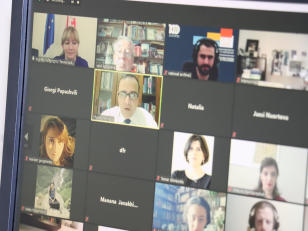 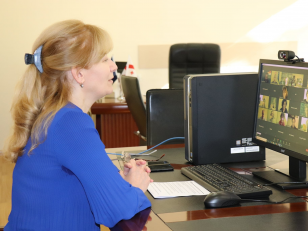 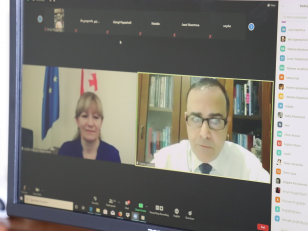 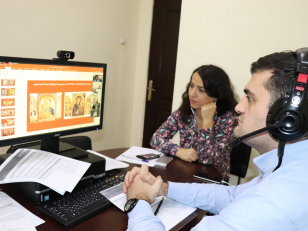 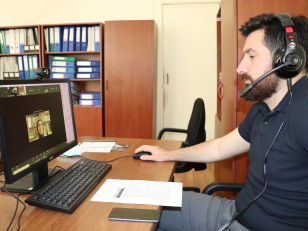