Father – Dimitri Takaishvili – was Ekvtime Takaishvili's cousin. He was a fan of theater and poetry, he himself wrote humorous poems.

Sesilia played the first role when she was 7 years old. Elo Andronikashvili, one of the actors of Shalva Dadiani's "Traveler Company", took him on a role in the domestic performance "Among the Flowers". Sesilia played the roles of a flower and an angel in the play. Thus began her theatrical life.

The home performance was followed by benefit, which was held on February 6, 1914 at the Batumi Theater. In the performance, along with the other six children, little Sesilia played an angel. "The light in the hall was turned off, the noise stopped and the curtain had to be opened. I had an unusual feeling - the barely concise scenery of the Batumi theater at that time turned into a fairytale world and the excitement shook my hands and feet…" – Sesilia mentioned later.

In 1914 the Takaishvili family moved to Tbilisi. Since 1915, Sesilia first studied at the Women's Institute and then at the First Women's Gymnasium. In 1924-26, Sesilia studied at the Akaki Paghava Drama Studio in Tbilisi. There he met his future husband Vaso Godziashvili. Vaso and Sesilia lived together for 6 years and had one son - Dato.

After graduating from Akaki Paghava's studio, Sesilia became a member of the Rustaveli Theater company. Her first role in this theater was the magician Fatima (V. Vakhvakhishvili's pantomime "Mzetamze"). In 1930, Sesilia moved from the Rustaveli Theater to the Marjanishvili Theater. There she created complex characters of opposite character. Sesilia Takaishvili played about 120 roles in the theater. Her merit is great in Georgian cinematography, where she has been working since 1945 and has acted in more than 30 films.

In 1945 she was awarded the title of People's Artist of Georgia, and in 1966 of the USSR. In 1982 she became an honorary citizen of Tbilisi. In 1983 she received the Shota Rustaveli State Prize.

Sesilia Takaishvili died in 1984. Before her funeral, her family members found the actress's will with a photo of her mother: “I ask everyone to fulfill this request. By no means, don't take me to the theatre. This will end the frequent death in the theatre. Believe me, I beg you, I do not like Didube and please do not find me a place there, in Saburtalo if possible ... Honor guard is not needed. Do not tire people. No words at all: I was, I worked and my life is over. I hope you will bury me in the cold land so calmly and peacefully. " 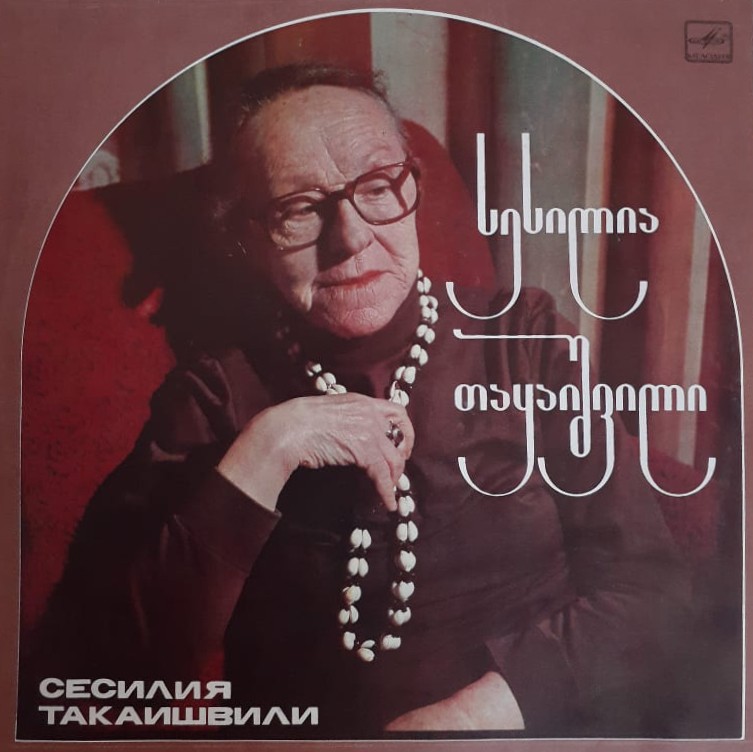 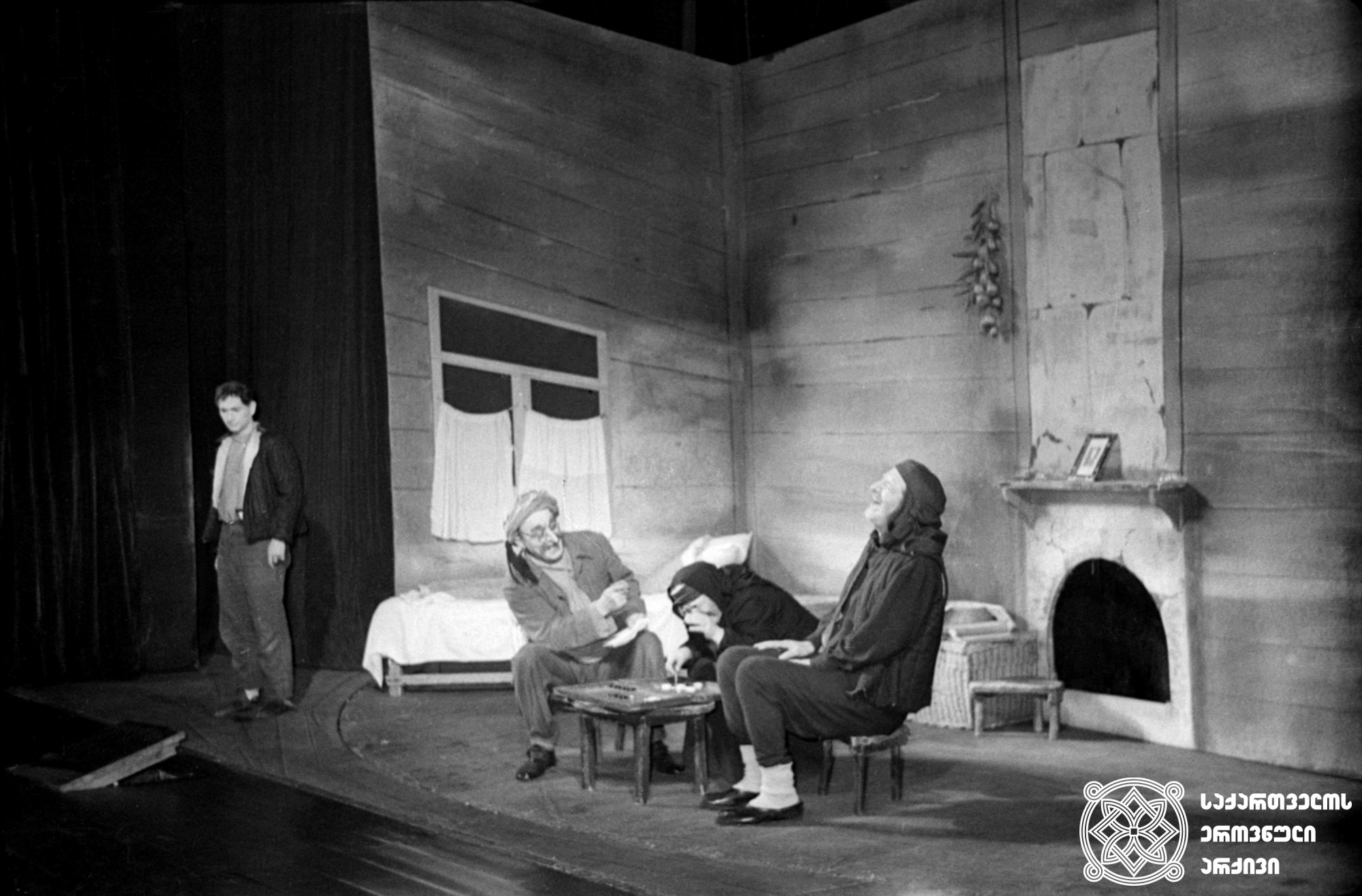 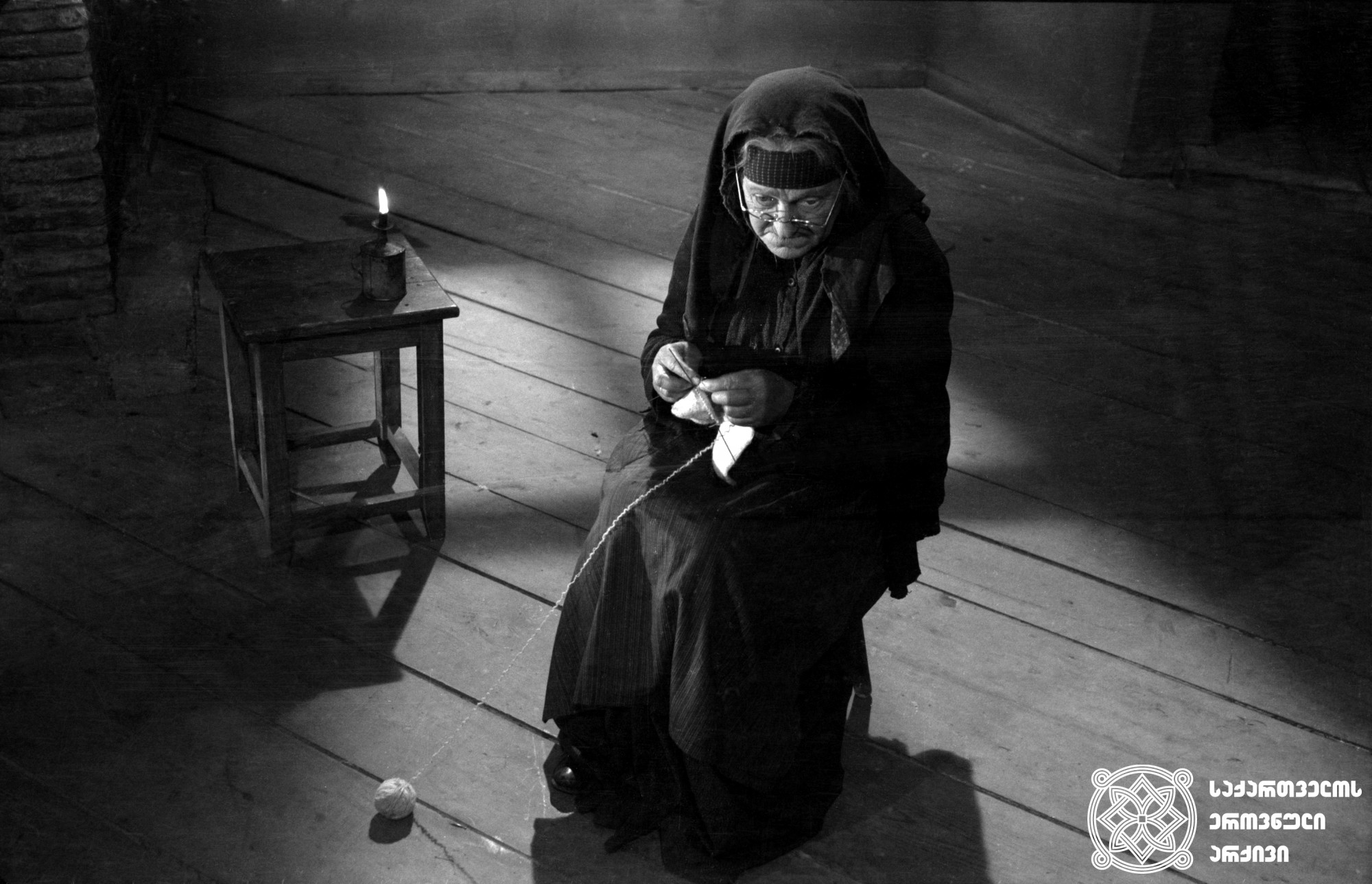 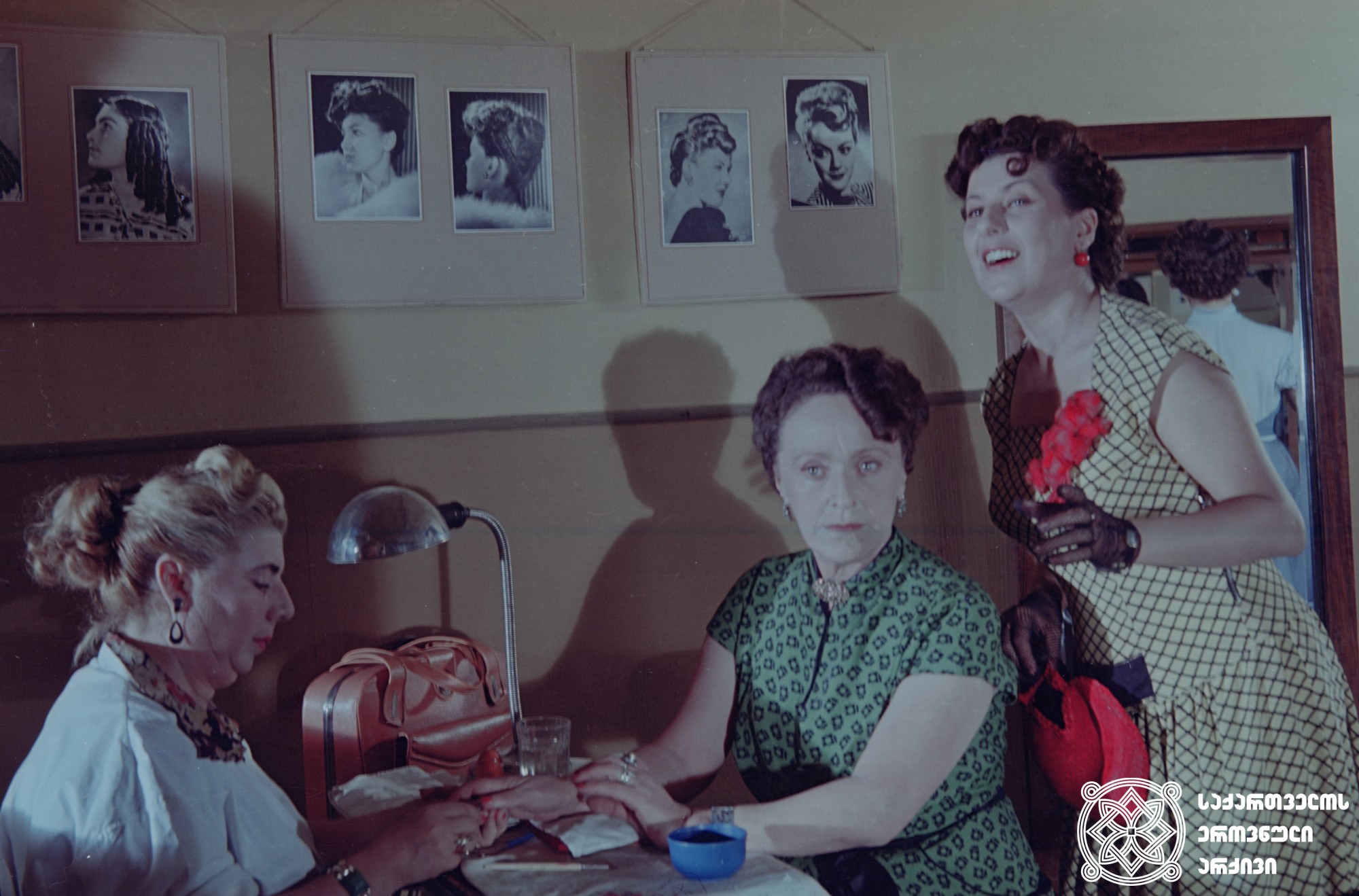 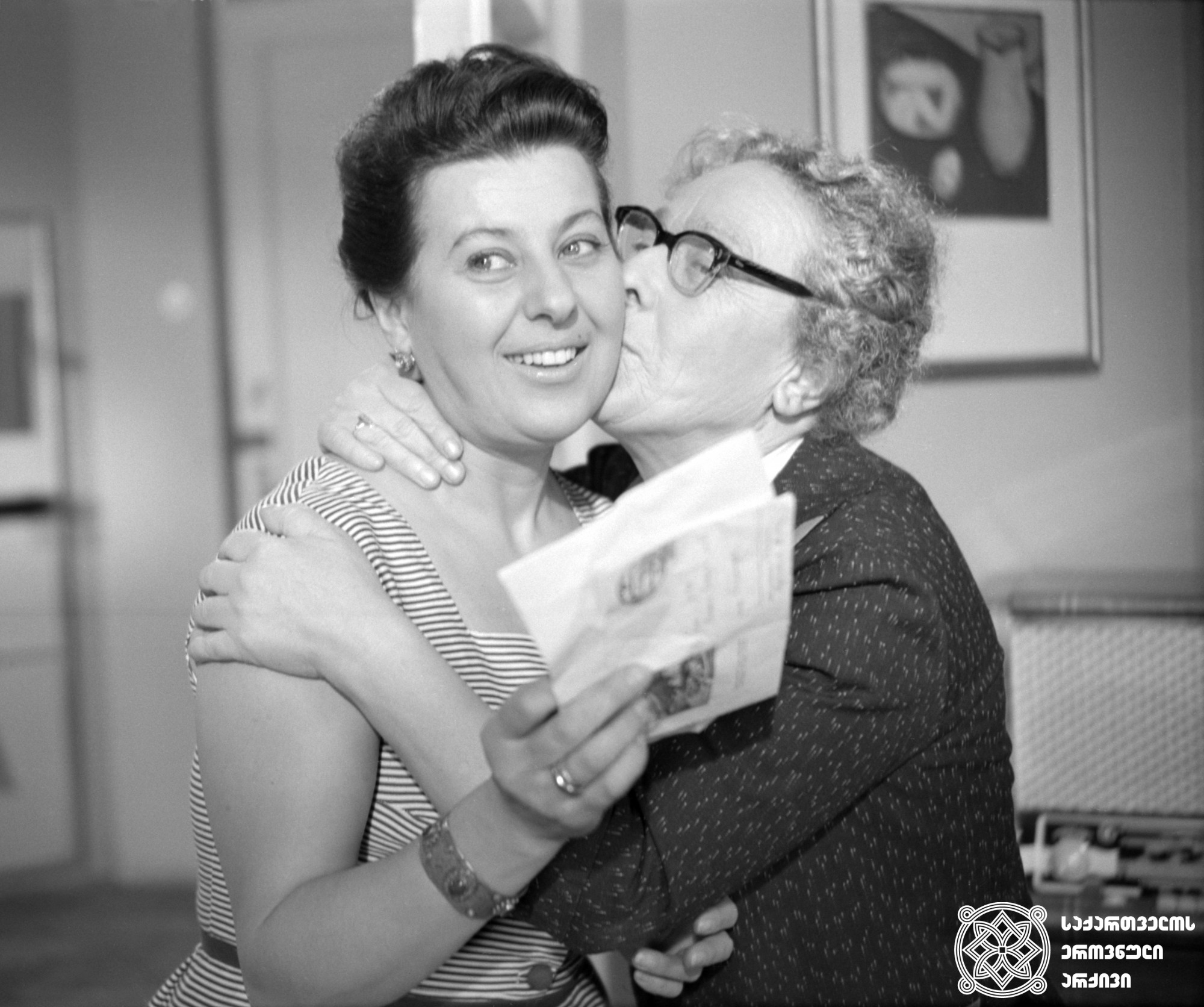 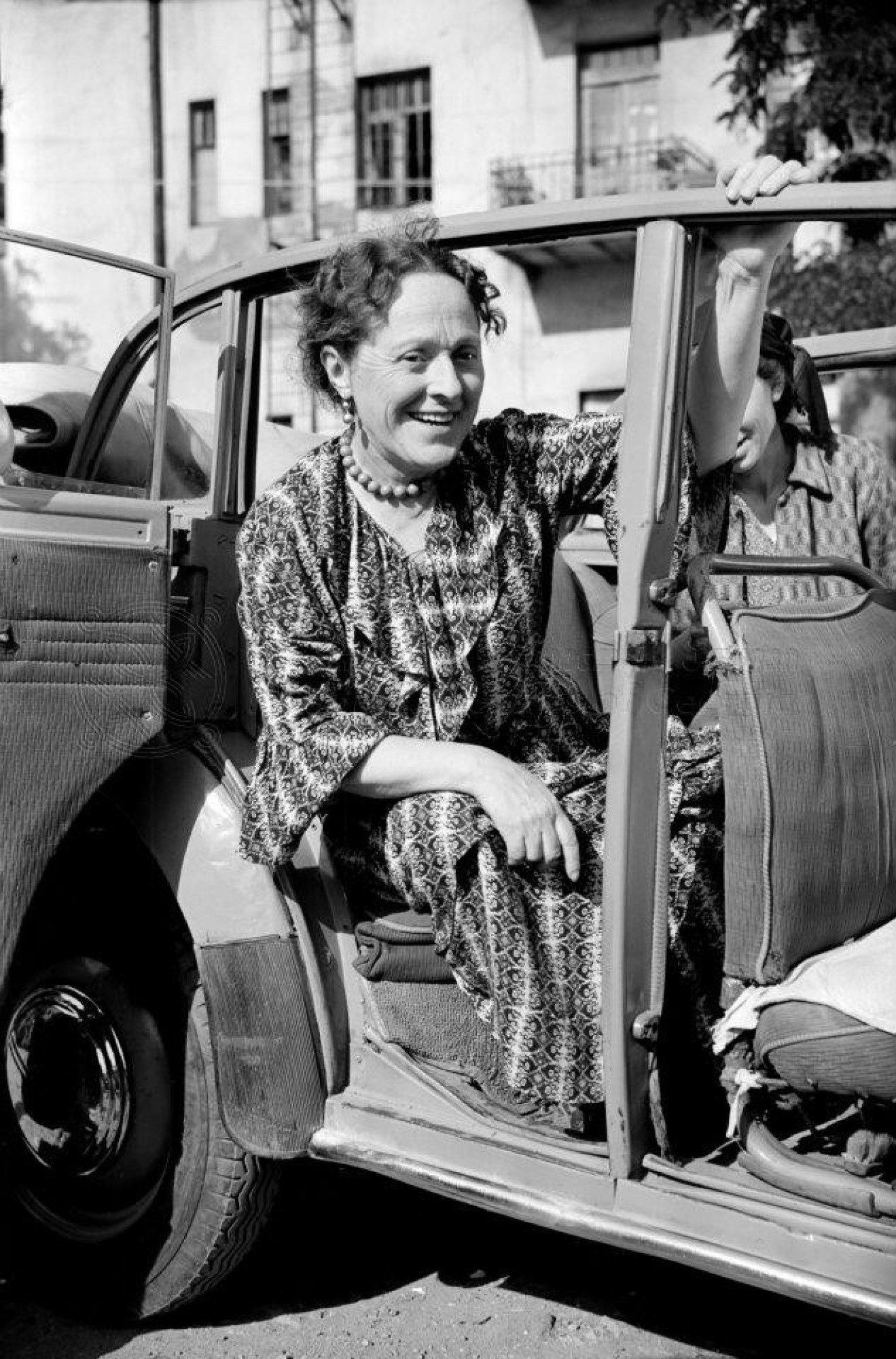 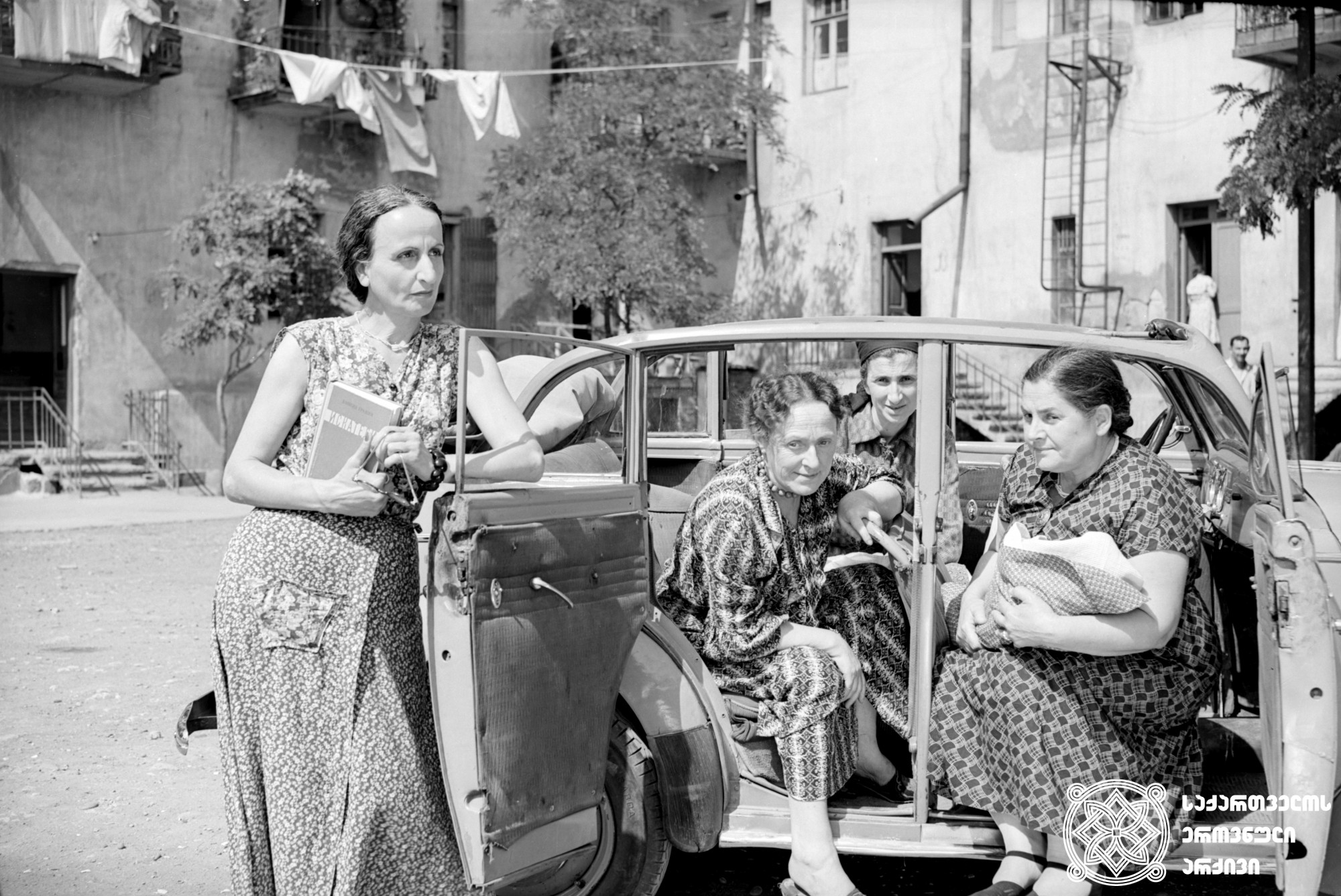 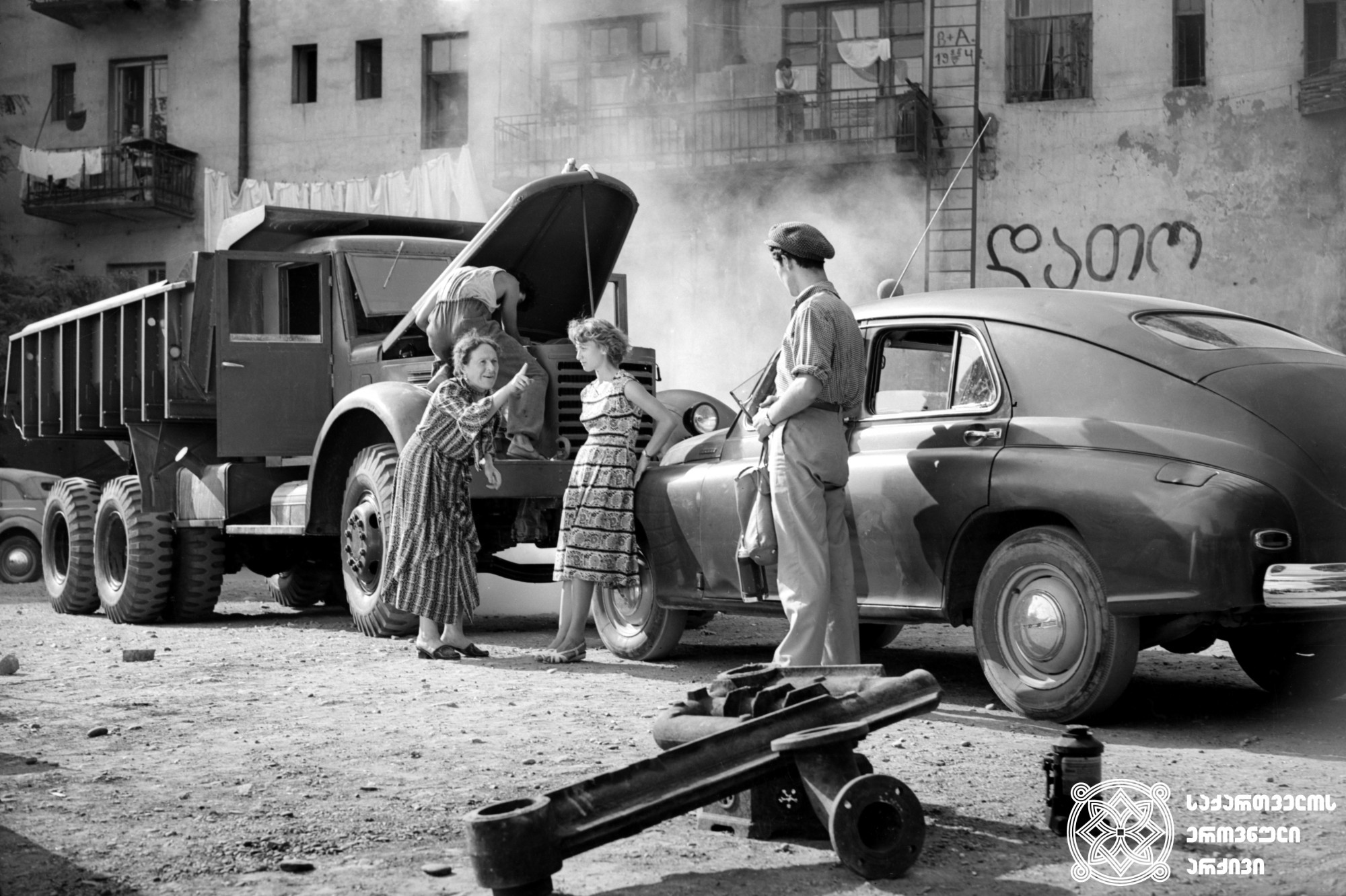 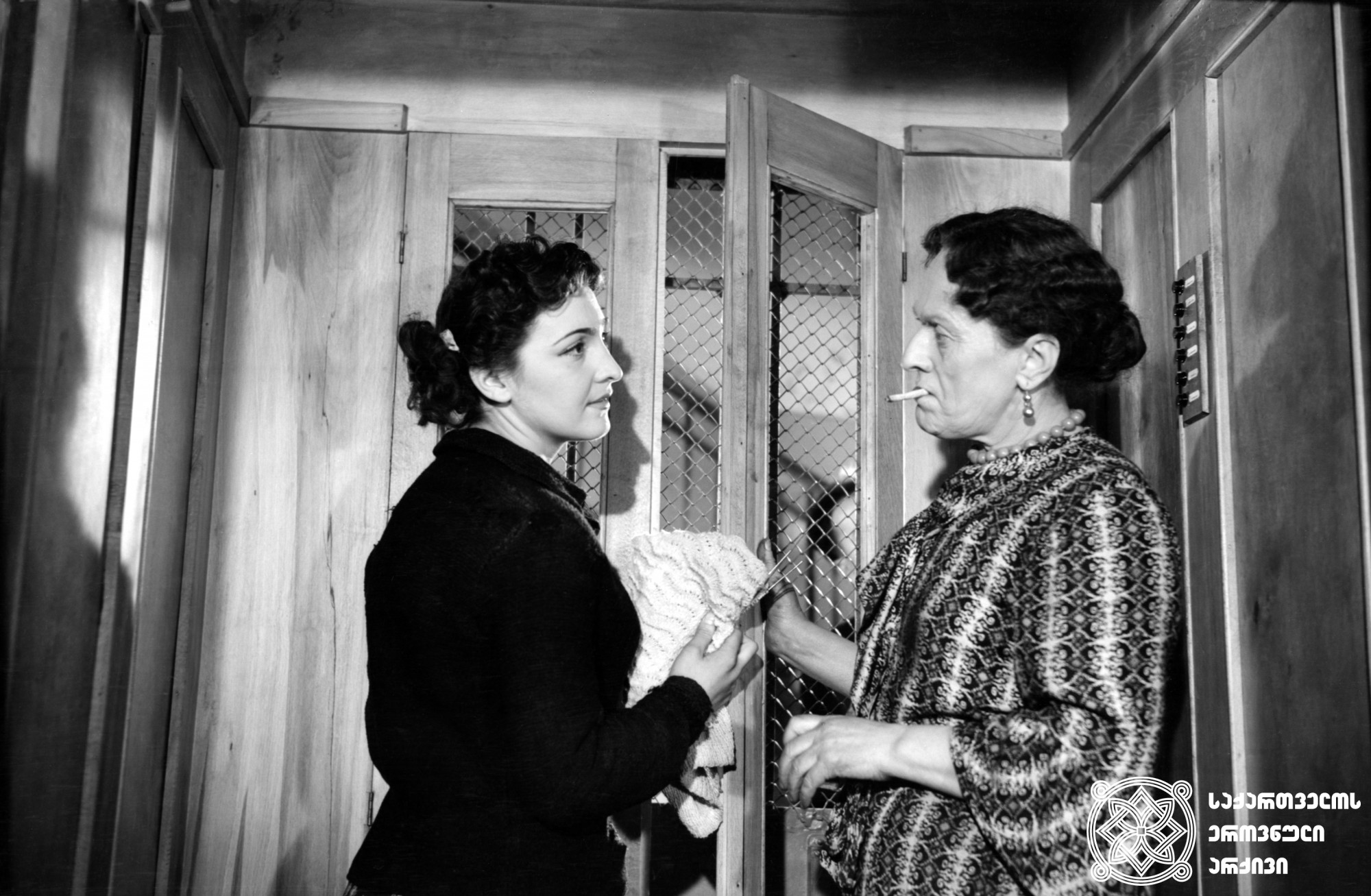 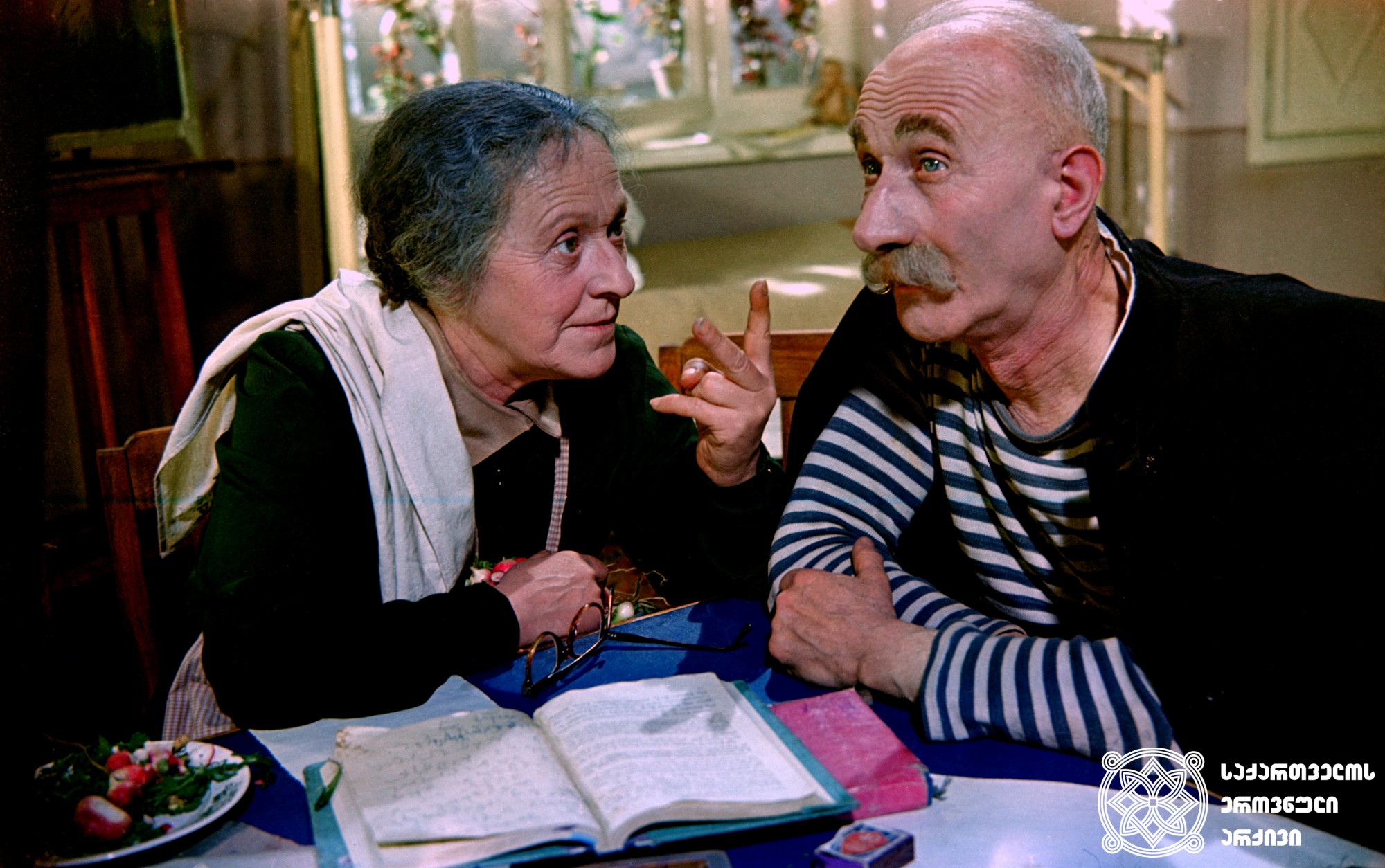 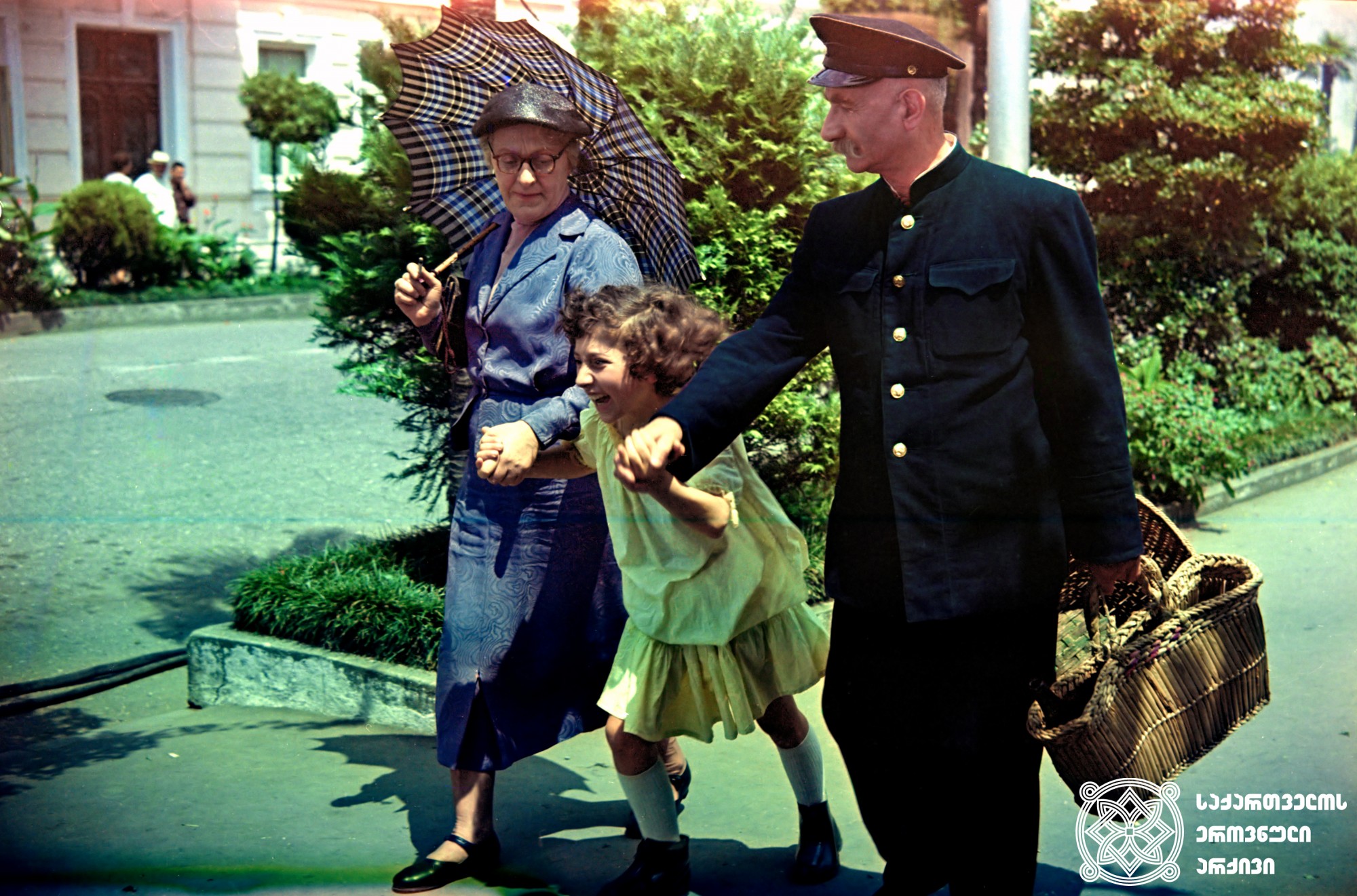 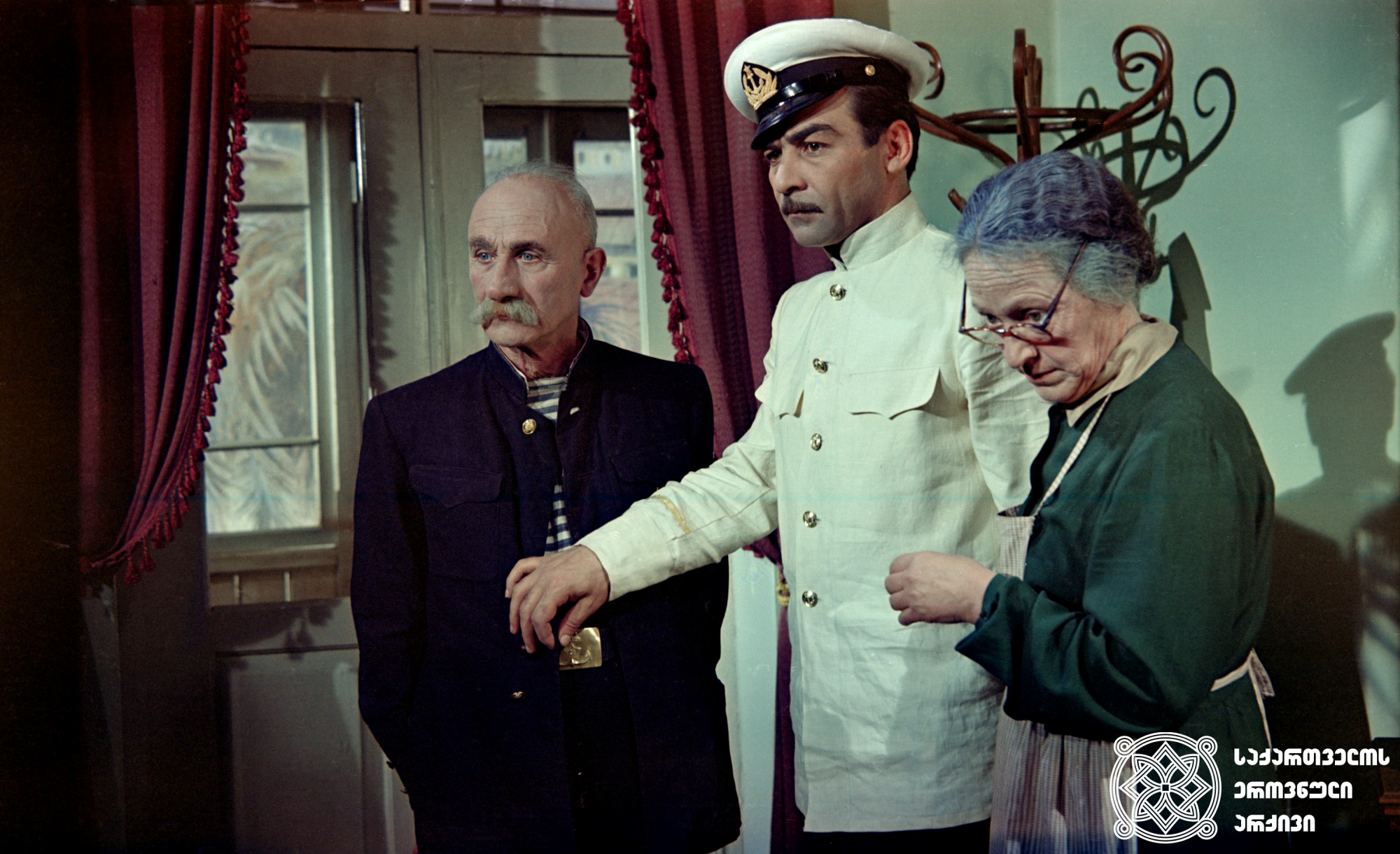 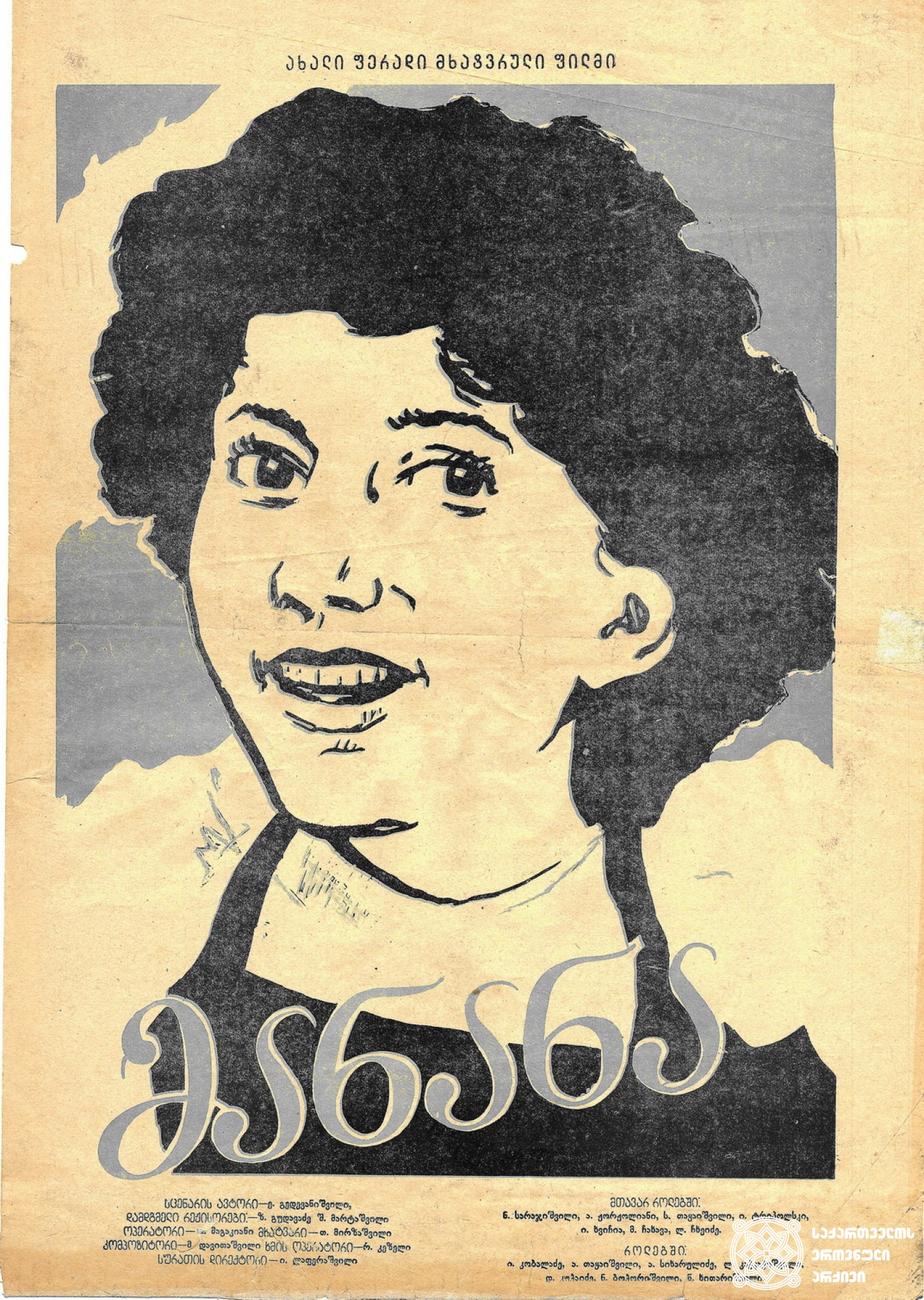 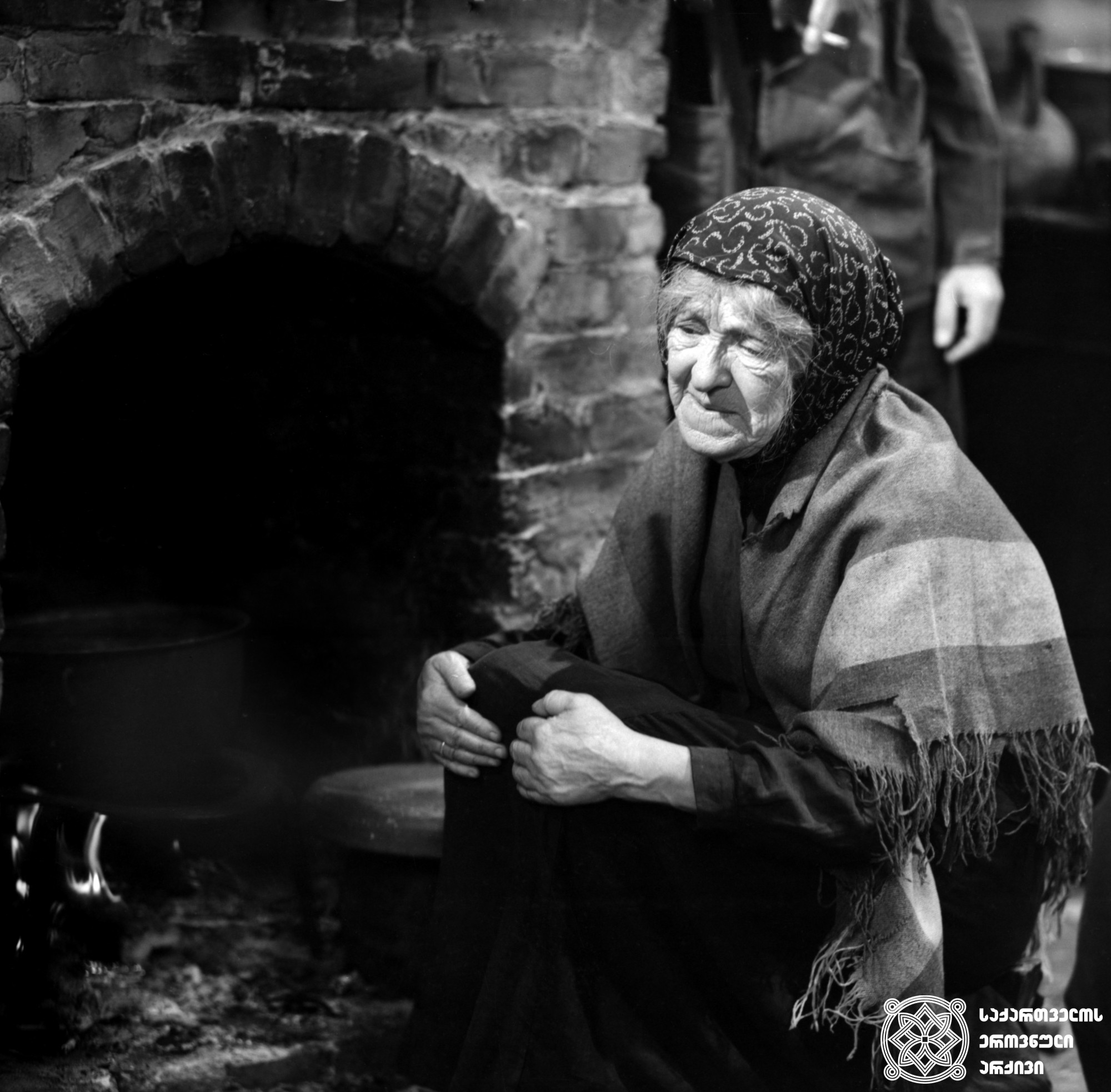 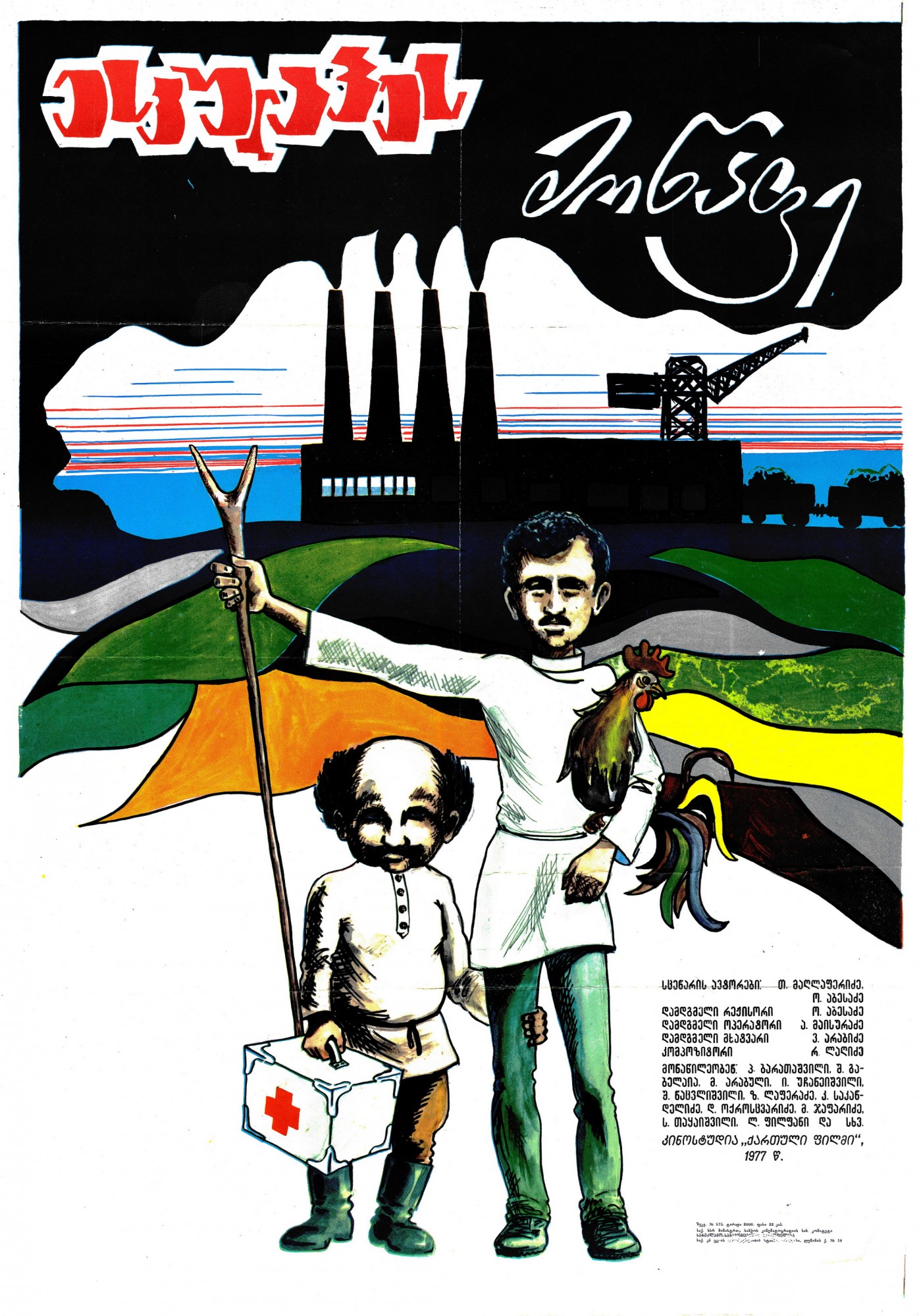 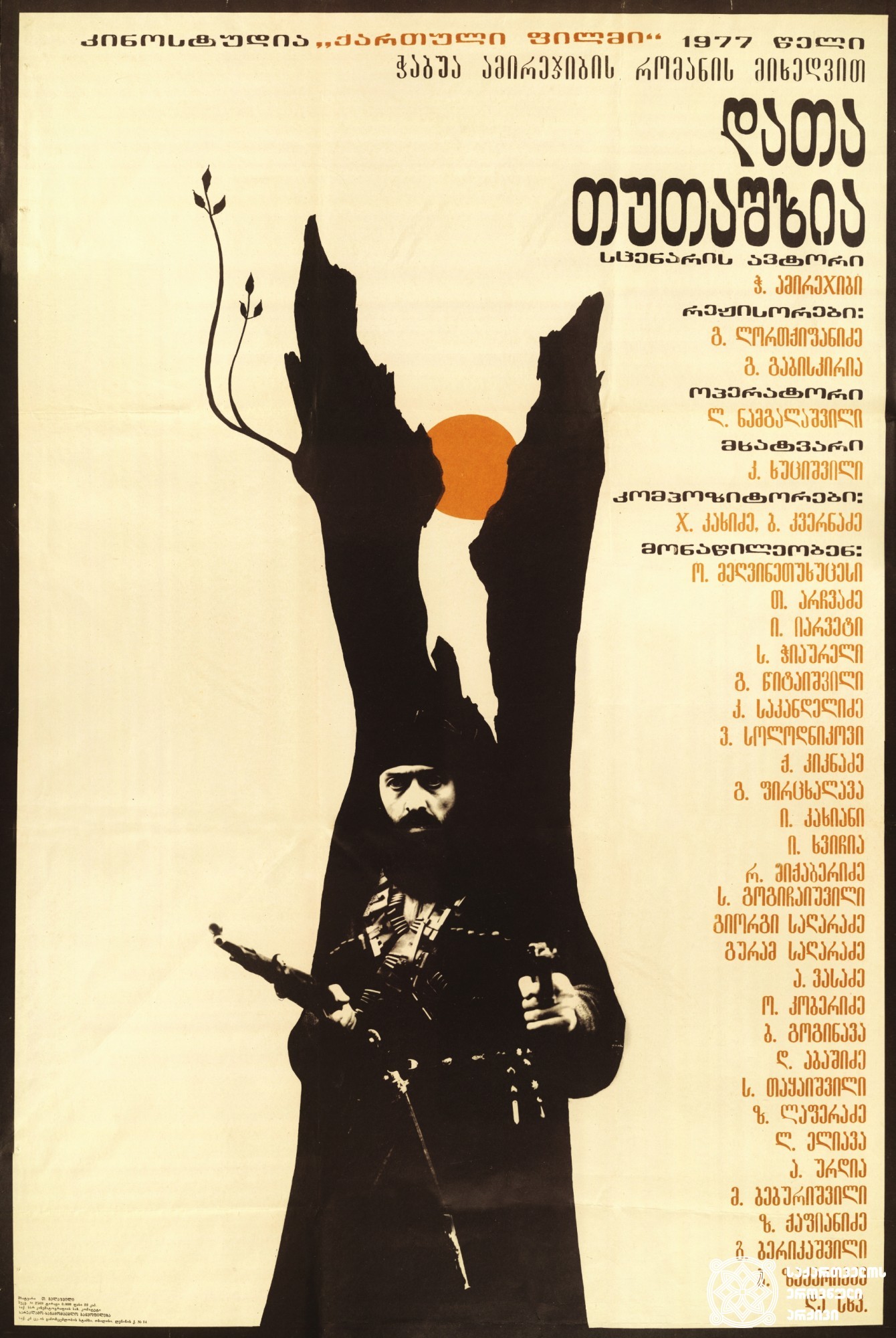 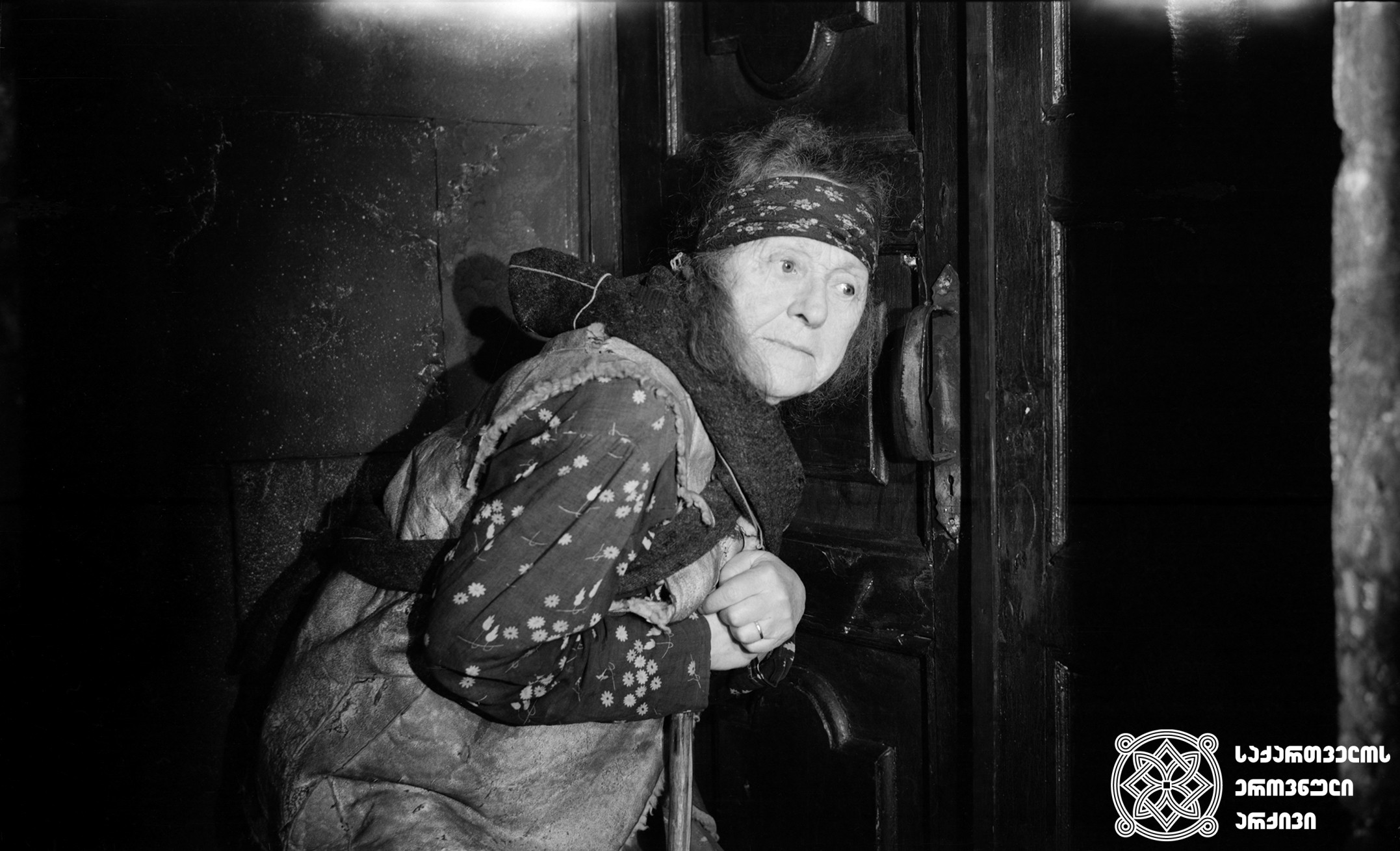